Nadia is in the running for Miss Jacksonville 2008. Here are a few headshots from her session. 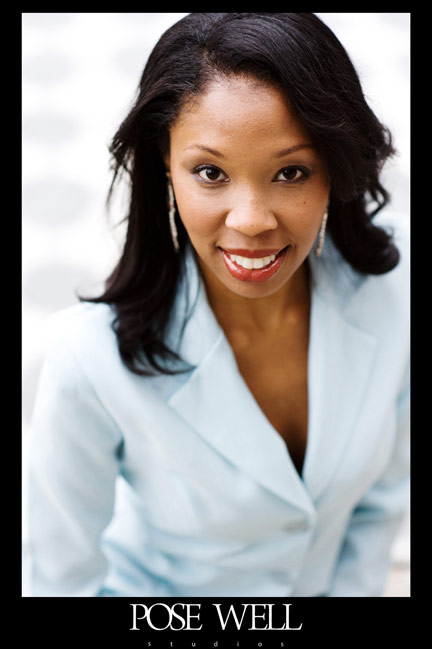 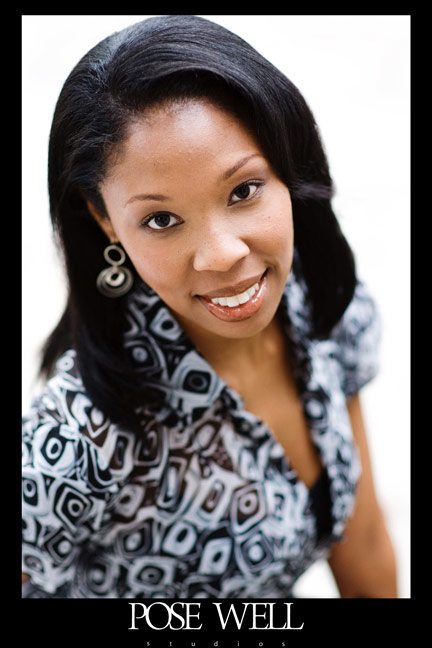 Al Letson is actually a lot more than just a playwright. He’s an accomplished poet, having performed on Russell Simmons’ Def Poetry on HBO, an actor, a writer, and the winner of the National Public Radio Talent Quest.

I photographed Al so he could update his publicity shots for some upcoming projects which include a play and film festival. 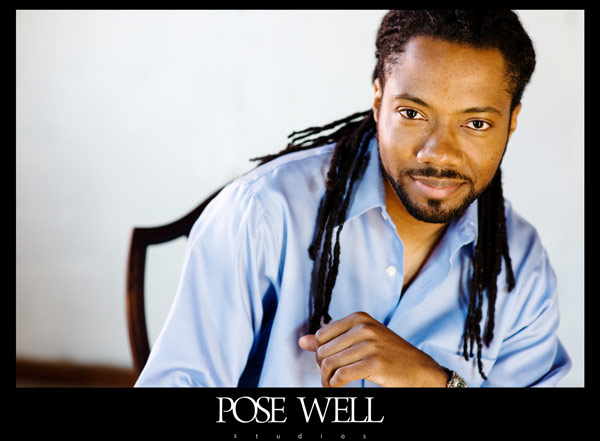 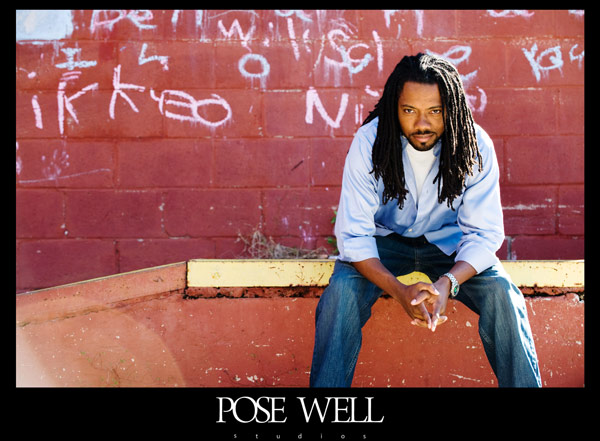 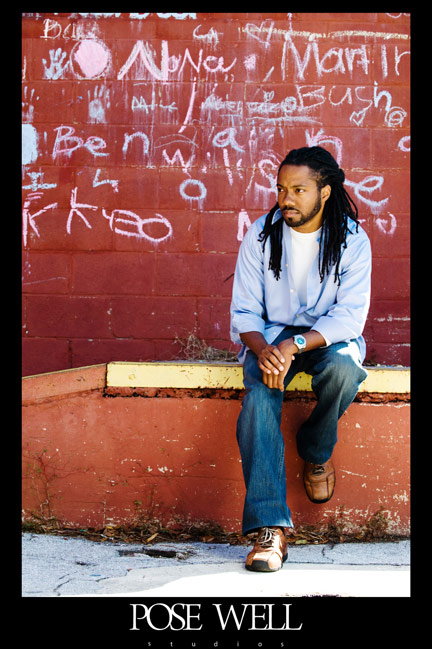 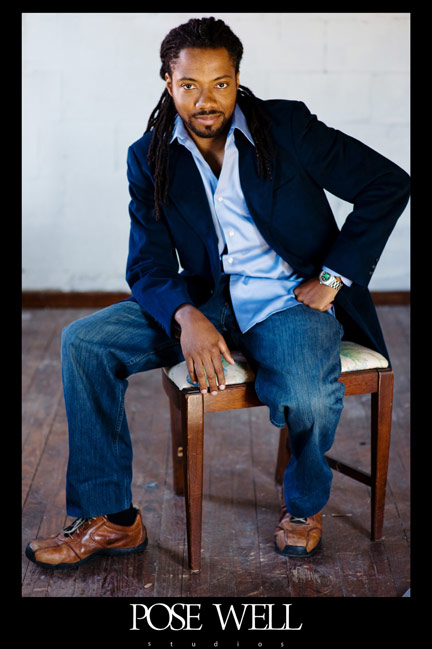 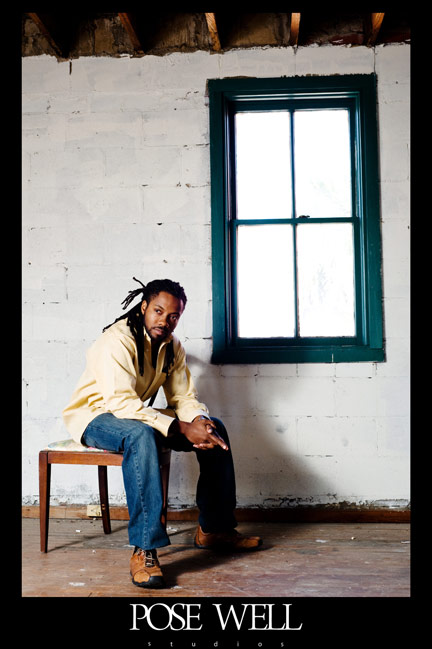 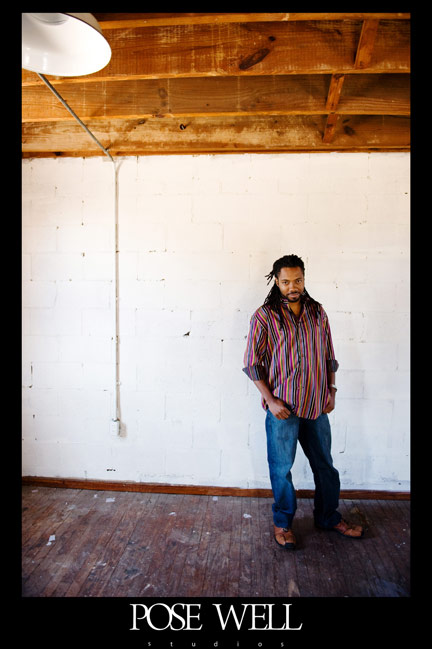 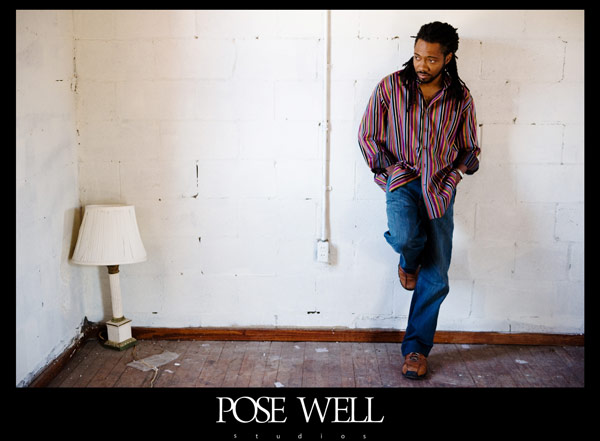 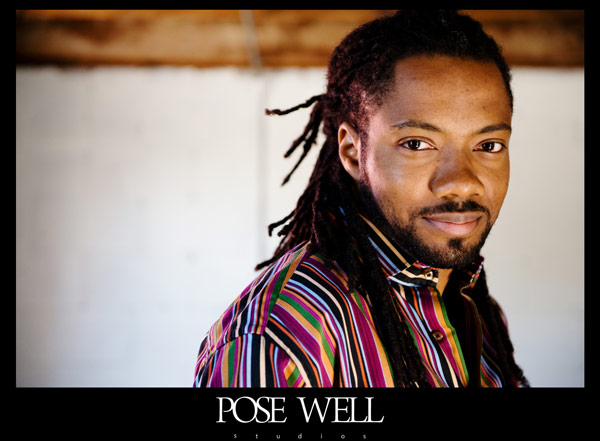 Today I photographed rockstar tech guru Obie Fernandez. He is an author and high-profile member of the Ruby on Rails development community.

His bio, for his soon-to-be-released book at Amazon.com, reads:

“Obie Fernandez is an Independent Consultant, based out of Atlanta, GA, with over 12 years of experience as a software developer. Previously a senior consultant at ThoughtWorks, Obie was involved in complex custom enterprise software projects. He discovered Ruby on Rails in February 2005 and, within a few months, transitioned over to Ruby as his primary programming language. His blog (http://obiefernandez.com) reaches thousands of subscribers. He is also a regular contributor to the popular Ruby on Rails podcast. Obie is the Ruby community editor at one of the web’s premier technology portals, InfoQ.com.” 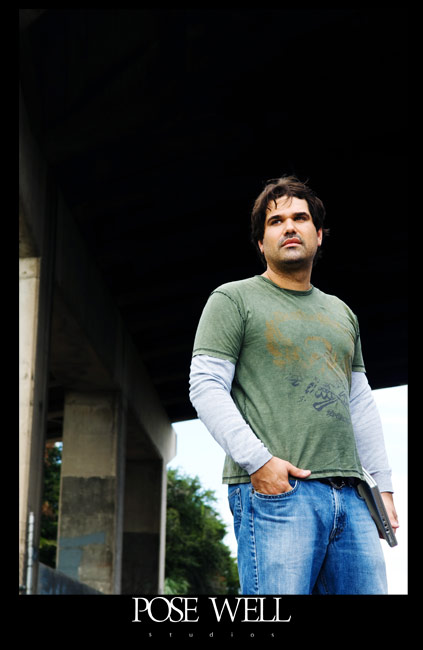 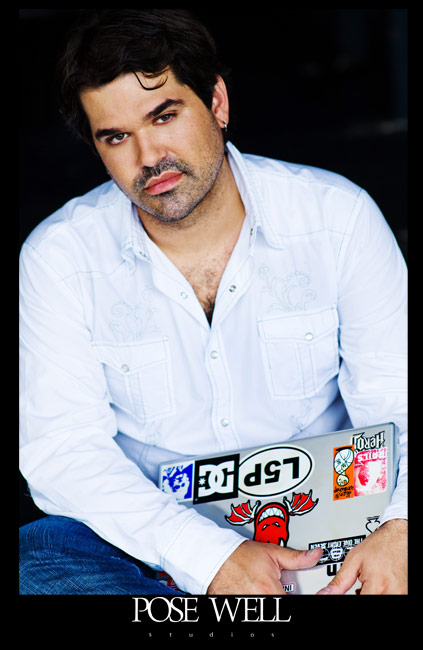 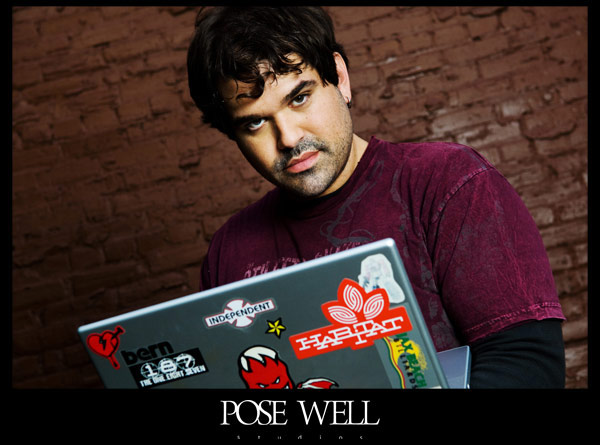 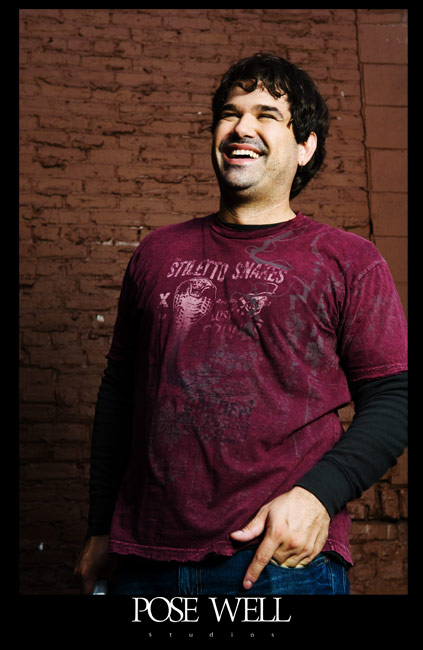 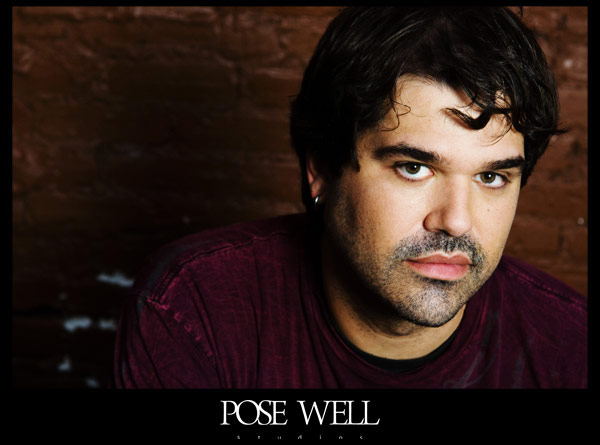