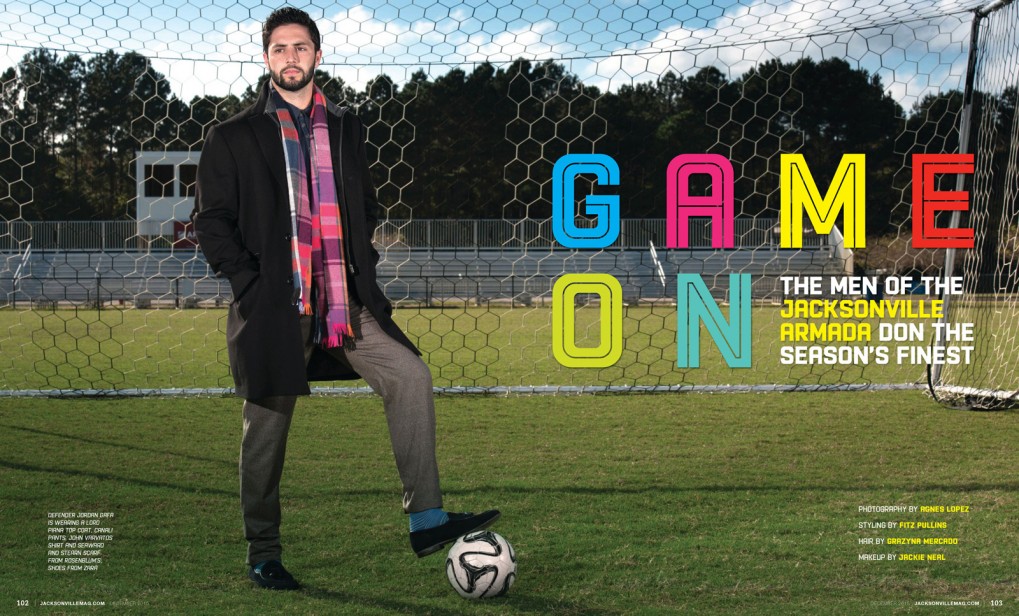 The Jacksonville Armada just finished their inaugural season, setting league attendance records and thrilling fans of the beautiful game in the city in the process. We had the pleasure of putting the Armada footballers in some of the season’s finest men’s fashions for Jacksonville Magazine‘s December fashion editorial — on newsstands now. 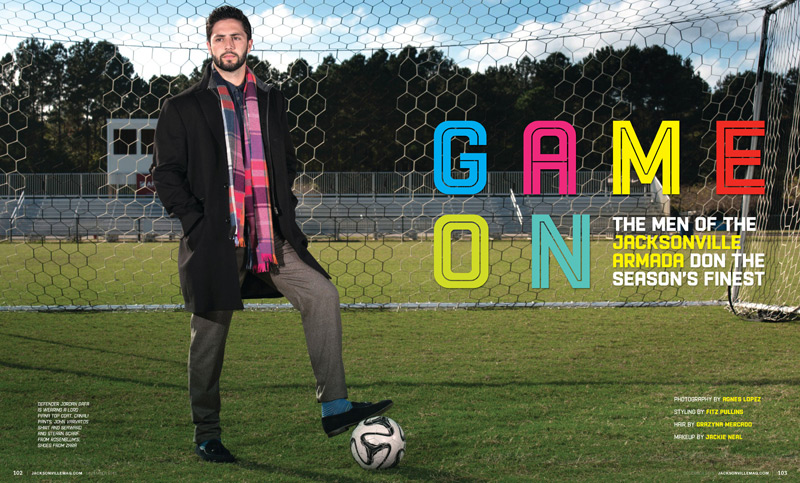 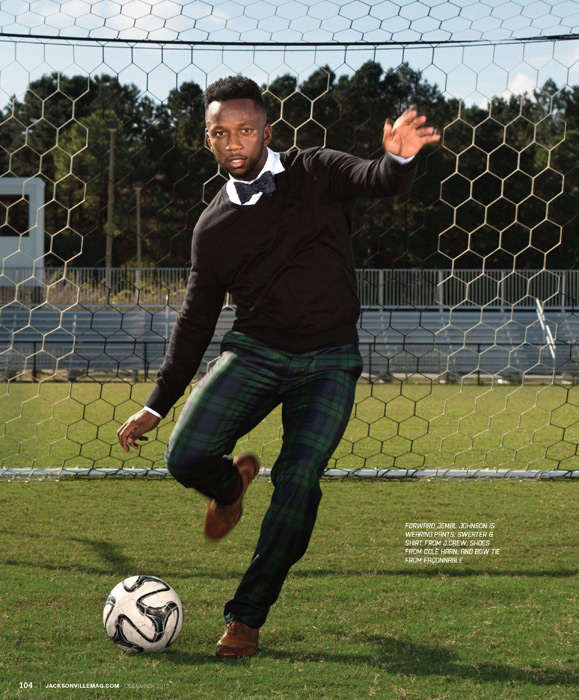 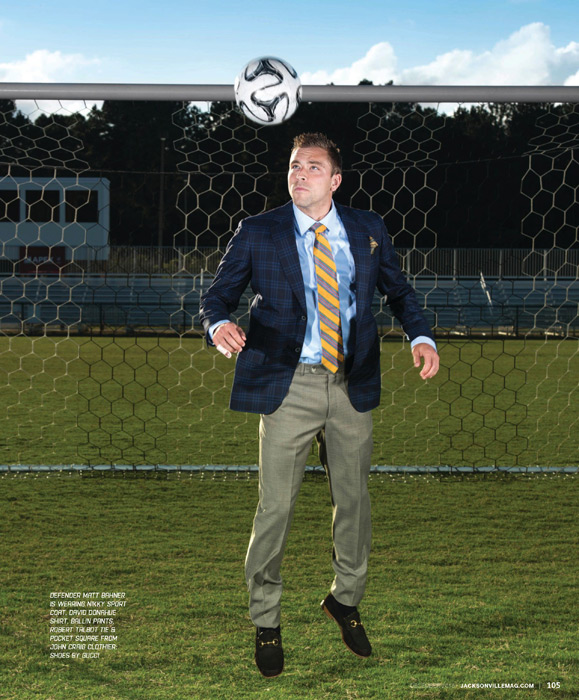 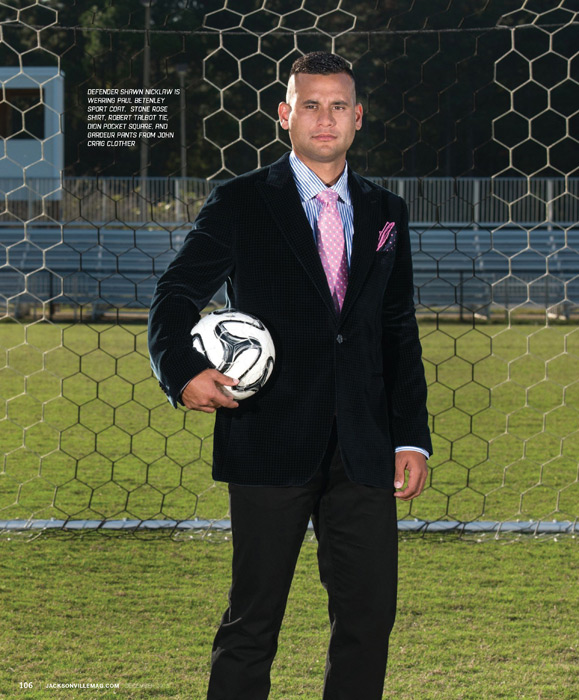 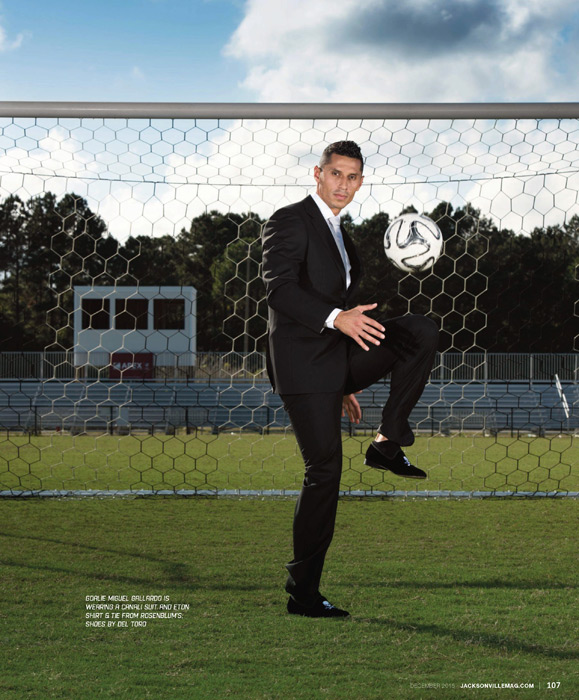 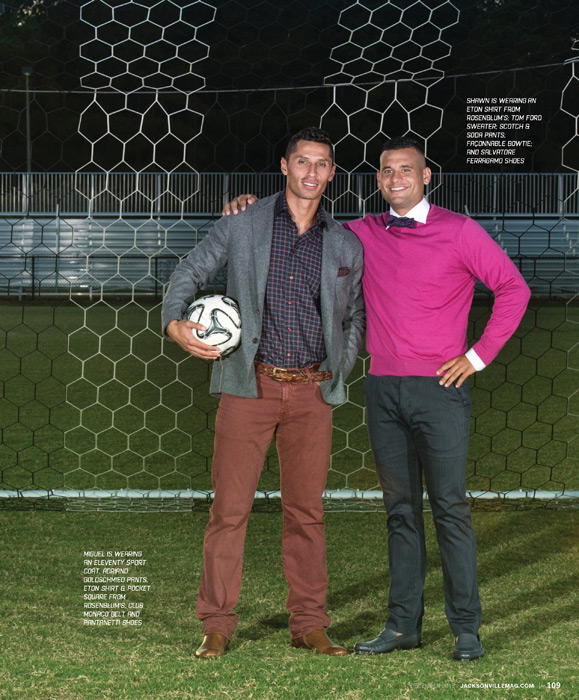 And special thanks to the team at CollabCreation Films for putting together this teaser video from the shoot!

A video posted by CollabCreation Films (@collabcreation.films) on Nov 4, 2015 at 9:15pm PST